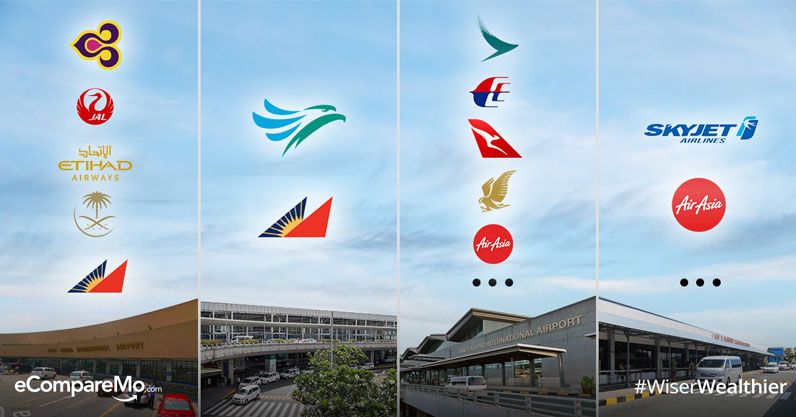 According to a report on the government-owned television station PTV-4, the newly proposed terminal assignments for airliners using the Ninoy Aquino International Airport will be as follows: 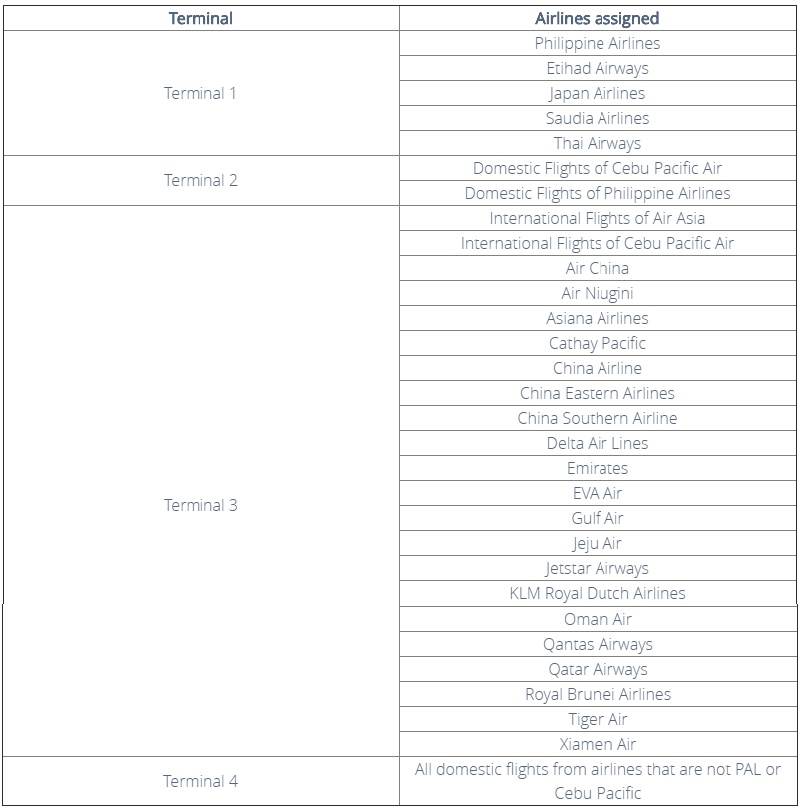 The change in terminal assignments is part of the NAIA terminal rationalization plan that has been put forth by the Manila International Airport Authority (MIAA).
The rationalization plan comes as a response to Congresses call for NAIA to improve their air traffic system. NAIA is supposedly running at maximum capacity right now.

According to MIAA Officer-In-Charge for Public Affairs, Connie Bungag, while the terminal assignments might change before August 31, the currently proposed assignments looks like the best option.
“Terminals 1 and 3 were designed as international terminals, while Terminals 2 and 4 were designed for domestic [flights], so that’s what we are intending [to] happen,” she told Rappler.
Terminal management and representatives of the various airlines are said to be holding weekly meeting regarding the proposed changes to ensure that, once the plan is implemented, there will be minimal disruptions.


In the meantime, everyone is advised to contact their airline at least 24 hours before they fly out to confirm such details as what terminal their flight will be departing from